Under the Big Spotlight 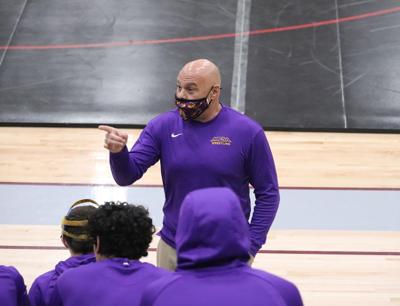 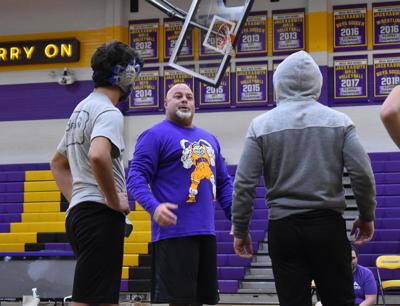 Stallone talking about the Movie

Wresting Season during the Pandemic

Articles on our Wrestling Team!  Click on Pictures for hyperlink.

All of the girls wrestlers stand together at the end of the Tolleson All-Girls Classic wrestling tournament at Tolleson High School (Photo: Dana Scott/The Republic) 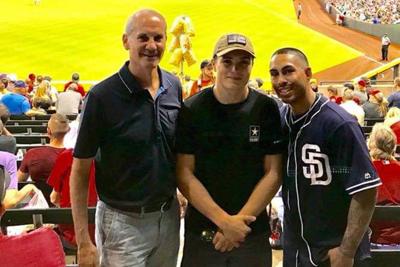 (Principles of Show up, Work Hard, Be Coachable)